It turns out that the ability to install packages is kind of a big deal. How long will Ubuntu users have to wait to upgrade?

Ubuntu developer Canonical has decided to push back the “point release” of Ubuntu 22.04 to August 11, 2022, due to a bug affecting the ability to install Snap packages.

During testing of our 22.04.1 release candidates, we were made aware of an unexpected issue regarding the OEM Installation feature of our Ubuntu Desktop installer images.

The issue affects installations that were done by PC manufacturers offering Ubuntu preinstalled. After the user accounts were set up, they would be unable to use Snap, Ubuntu’s newer package management system. 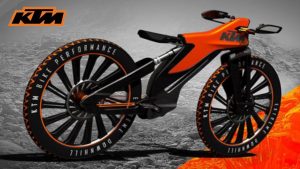 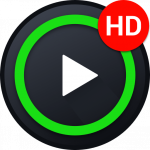 All Rights Reserved by GetAPlus